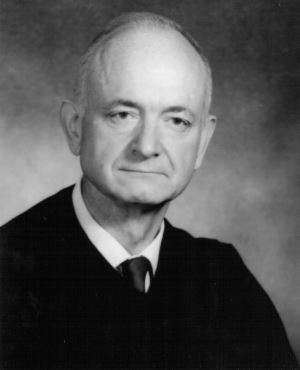 The Honorable Robert Crary was elected by the people of the City of Jackson to the 13th District Court in 1968 along with Judge Theodore Smith. Judge Crary assumed the district court bench January 1, 1969 and served until his retirement December 31, 1990. Judge Crary passed away June, 25, 1995. 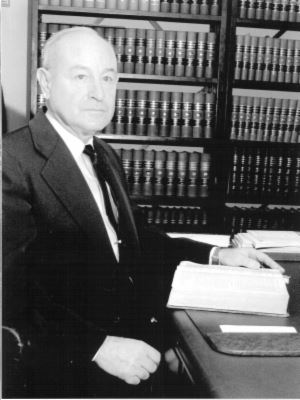 The Honorable Theodore Smith was a municipal judge for the City of Jackson when the legislature created the district court system in 1968. Judge Smith was elected a 13th District Court Judge, along with Judge Robert Crary, in the general election of 1968. Judge Smith's assumed the district court bench January 1, 1969 and passed away shortly thereafter, March 22, 1969. 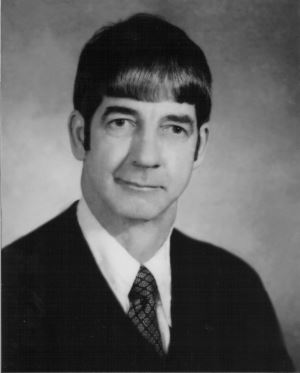 The Honorable Michael Baughman was appointed by Republican Governor William Milliken to succeed the Honorable Theodore Smith. Judge Baughman resigned after 4 months on the bench to return to private practice. 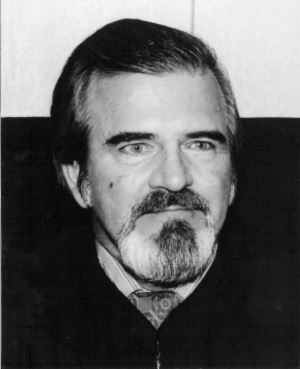 The Honorable Joseph McCullom was appointed to the bench in 1969 by Republican Governor William Milliken to fill the vacancy created by the resignation of the Honorable Michael Baughman. Judge McCollum served until December 31, 1976. He was defeated in the general election of 1976 by James M. Justin, who had been serving as chief assistant attorney in the Jackson County Prosecutor's Office. 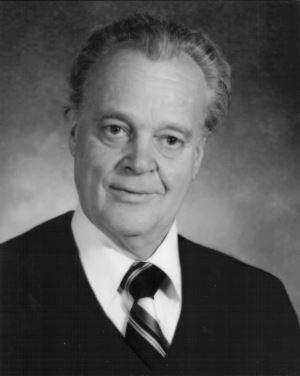 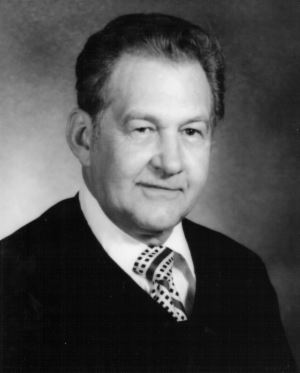 The Honorable Robert Biewend was appointed to the bench by Republican Governor William Milliken to succeed the Honorable David McGarvey. Judge Biewend resigned in 1988 due to health reasons. Judge Biewend passed away May 12, 1988. 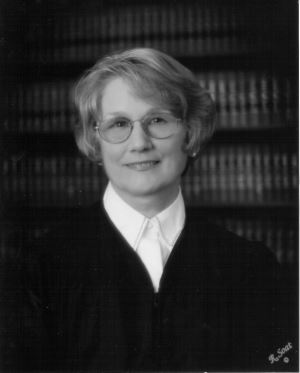 The Honorable Carlene Lefere (Walz) was elected in the general election of 1990 to fill the vacancy created by the departure of Honorable Robert Crary from the bench. At the time of the election, Judge Lefere had been serving as an assistant city attorney for the City of Jackson. Judge Lefere took the bench January 1, 1991 and served two terms until her retirement on December 31, 2001. Judge Lefere served as chief judge pro tem during her tenure as a district court judge. Judge Lefere is the only female to serve on the district court bench in Jackson County. 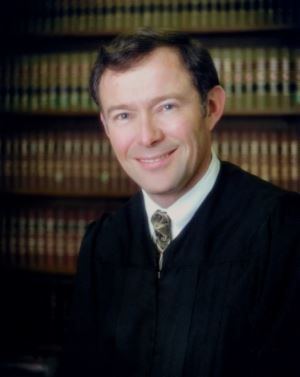 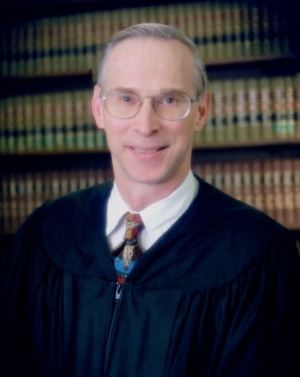 The Honorable James Justin defeated Judge McCollum in the City of Jackson general election of 1976. At the time of the election, Judge Justin had been serving as the Chief Assistant Prosecuting Attorney. After the 13th District Court was abolished, Judge Justin assumed the 12th District Court bench January 1, 1986. He was re-elected five times until his removal by the Supreme Court in 2012. Judge Justin served as chief judge pro tem during his tenure as a district court judge. 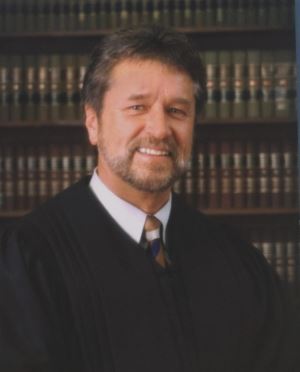