Notice COVID-19 Concerns? Get the Latest Updates and Press Release Information Read On...

The Jackson County Jail is centrally located in downtown Jackson. The 200 bed facility houses sentenced and un-sentenced Misdemeanants, Felons, and Michigan Department of Corrections residents. The original Jackson County Sheriffs Department and Jail was located approximately 2 blocks away on Jackson Street between Courtland Street and Michigan Avenue (Main Street). Originally designed to include a residence for the Sheriff and his family, the building was vacated in the early 1950s for the existing site on West Wesley Street. In 1978 the Wesley Street Jail was expanded to include additional housing units and a centralized receiving area. The Wesley Street Facility underwent renovations again in June of 2004.

In September of 2003, construction of a 240 bed direct supervision facility was completed on Chanter Road. The facility boasts state of the art security and surveillance equipment, and is the first jail of its type in Michigan. This vast undertaking was completed on-time and under budget, and will eliminate costs associated with boarding out local inmates to other county jails as well as free up much needed bed space at the Wesley Street Facility for violent, un-sentenced, and felony offenders. 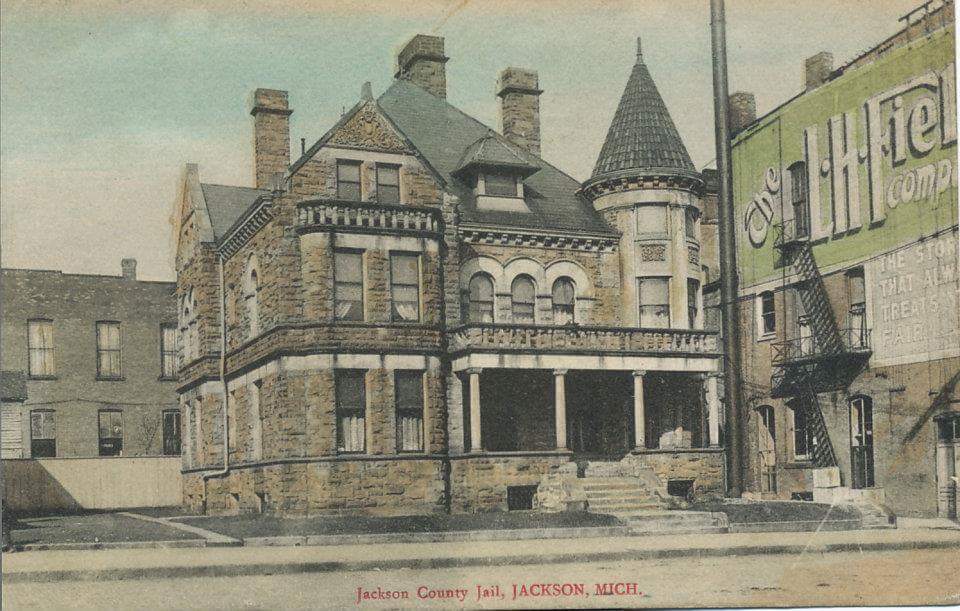 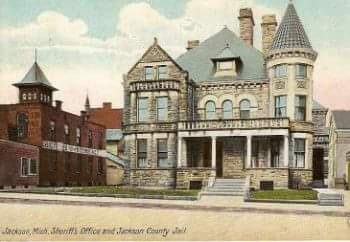 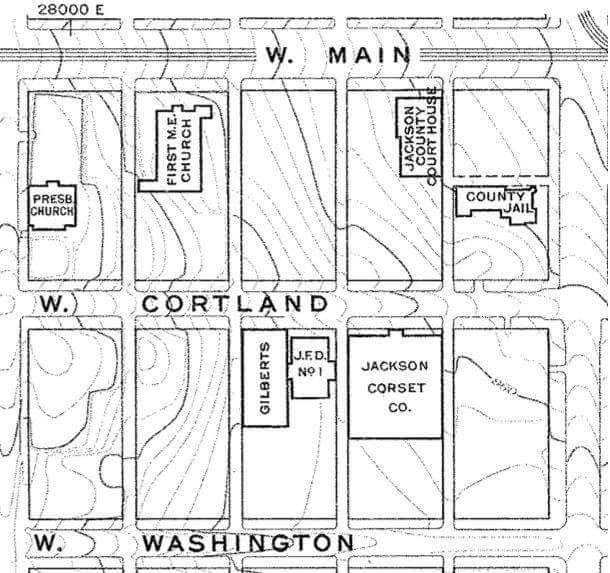 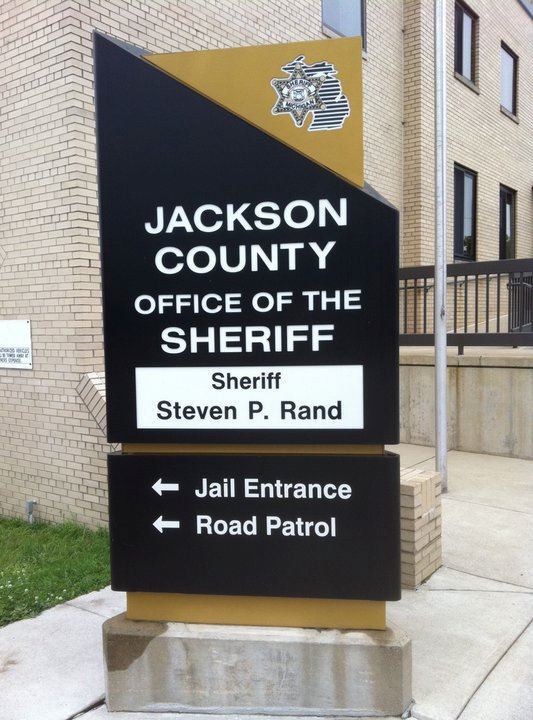 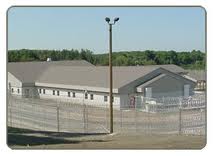